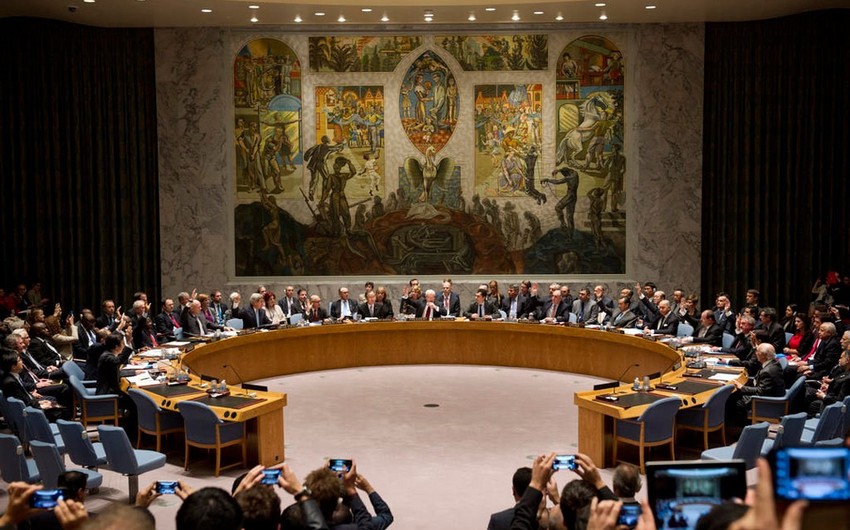 Baku. 6 December. REPORT.AZ/ The draft resolution of Ukraine on the militarization of the Sea of Azov will be considered by the UN General Assembly on December 17, Permanent Representative of Ukraine to the United Nations Volodymyr Yelchenko said.

Report informs citing Interfax that he spoke at a briefing of organization about the situation in the Black and Azov seas.

"Now we have a revised draft. This is a very important question. As you know, it will be considered at the General Assembly on December 17. At the moment it is on the agenda of the morning session," Yemelchenko said.

Notably, on November 25, three Ukrainian vessels were detained by the FSS of Russia in the Kerch Strait.

On November 26, members of the UN Security Council called on Russia to release the Ukrainian ships and allow them to pass through the strait. On the same day, President of Ukraine Petro Poroshenko decided to impose martial law in a number of regions of the country.