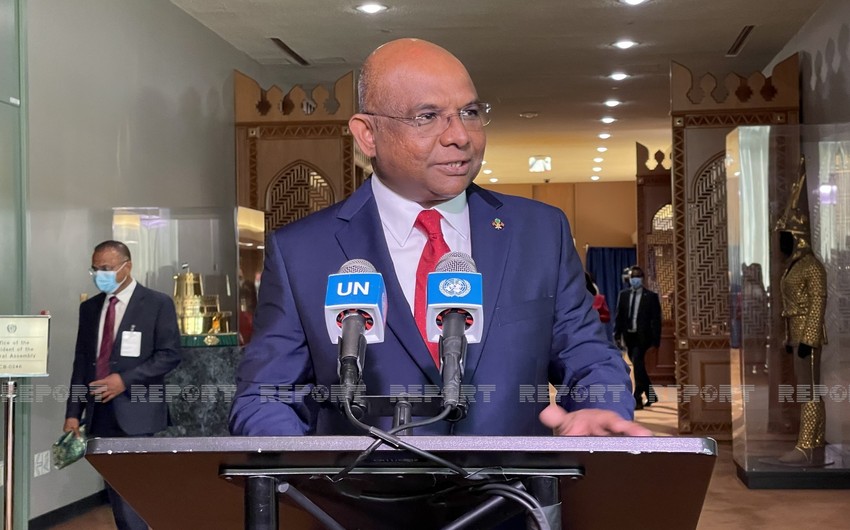 “Issues of peace and security are directly included in the mandate of the UN Security Council. However, the UN General Assembly also has a role to play in such matters. I will strive to fulfill the obligations of the General Assembly throughout the world,” he said.