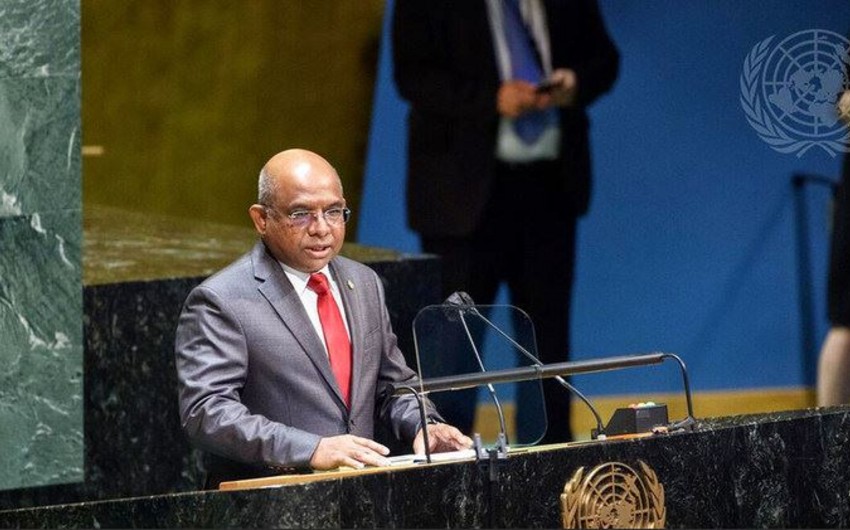 Shahid noted that he will strive for a ‘presidency of hope’ when he takes office for a one-year term in September, just before the annual meeting of world leaders.