​UN: Europe facing refugee crisis rather than inflow of migrants

​UN: Europe facing refugee crisis rather than inflow of migrants "Most people arriving to Greece are from the conflict zones, and they run out to save their lives" 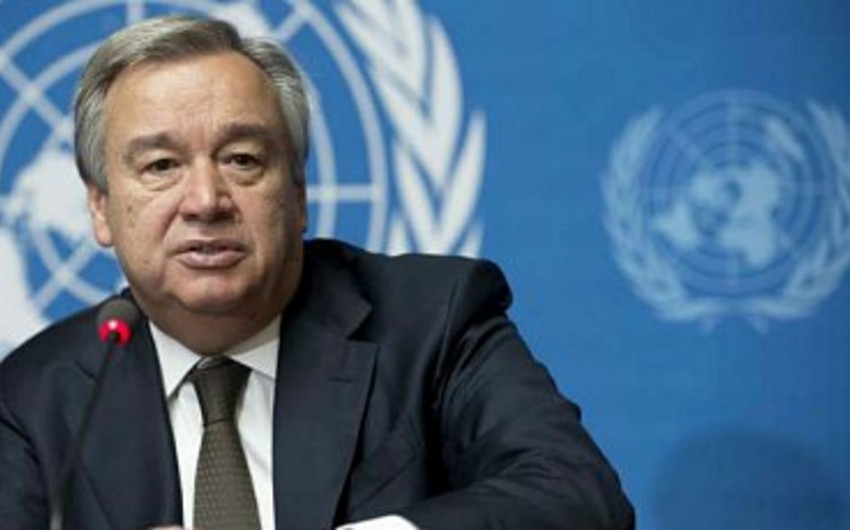 Baku. 4 September. REPORT.AZ/ Europe is facing particularly refugee crisis rather than inflow of migrants. Report informs citing Russian media, it was said by the UN High Commissioner for Refugees Antonio Guterres, who called for "massive joint efforts" to solve the problem.

"This is primarily a refugee crisis rather than the phenomenon of migration - said Guterres in his statement in Geneva. "Most people arriving to Greece are from the conflict zones such as Syria, Iraq or Afghanistan, they run out to save their lives".

According to the High Commissioner, "Europe has failed to find a joint response" to the crisis, and this has led to "the suffering of people." More than 2,600 people died while trying to get to the Old World in the Mediterranean Sea. Those who managed to reach the shores of Europe, faced with the "chaos, humiliation and threats on the borders of states and on the way," he stated.