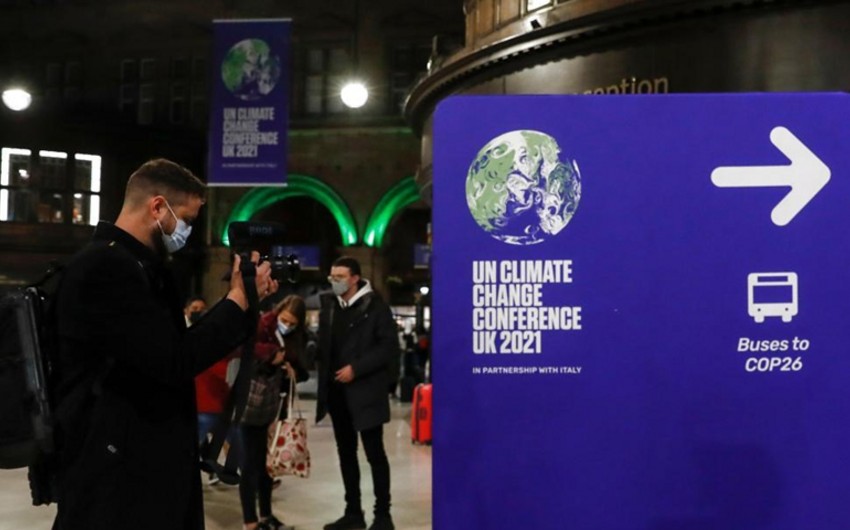 Around 25,000 delegates will attend the conference from about 200 countries.

The event agenda is based on the early reduction of global emissions, the elimination of fossil fuels, and the financing of the fight against climate change.

The summit, which will last until November 12, is expected to bring new commitments to combat the climate crisis, which has become the greatest threat to humanity due to human activities.

One of the most critical issues on the agenda of the Glasgow summit will be the steps to be taken to reduce waste as soon as possible.

Several countries, including India, Australia, Saudi Arabia, Russia and Turkey, are expected to present new data on their national contributions to climate change at the summit.

The parties are expected to announce roadmaps for the phased eradication of fossil fuel usage.