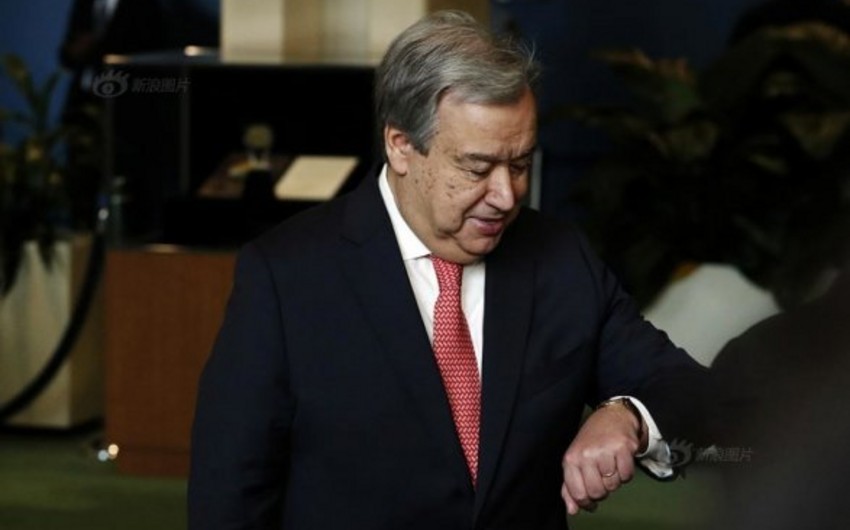 According to spokesman, the meeting lasted 10-15 minutes.