​UN chief expresses his concern about the situation in Ukraine 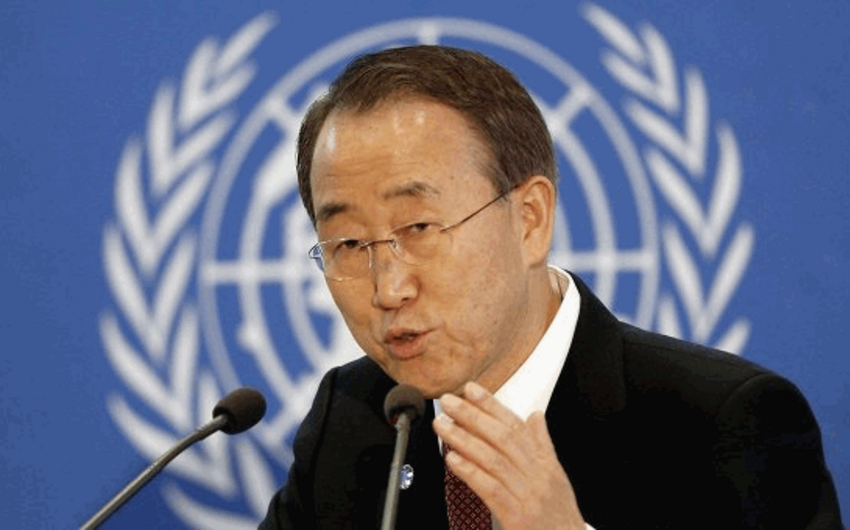 Baku. 4 November. REPORT.AZ/ UN Secretary General Ban Ki-moon remains deeply concerned about the situation in Ukraine and recalls his statement of 29 October on so-called elections in Donetsk and Luhansk, which took place the day before yesterday. Report informs, this was stated by UN Spokesman Stefan Dyuzharrik on a briefing in New York.

UN spokesman stressed that the Secretary-General also said he expects all concerned to strictly adhere to their commitments under the Minsk Memorandum.

In his statement of October 29, UN Secretary-General stated that he "condemns elections of armed rebel groups scheduled for November 2 in the east of Ukraine which were held in violation of the constitution and national legislation."

Then UN Secretary-General stressed that these elections seriously undermine the Minsk agreement and urged all parties to implement them fully.

In a statement of October 29, the UN chief said about the importance of restoring stability and ensuring the sovereignty and territorial integrity of Ukraine.