UN calls on Myanmar authorities to stop persecution of Muslims

UN calls on Myanmar authorities to stop persecution of Muslims UN experts: We have data on serious violations against Rohingja community 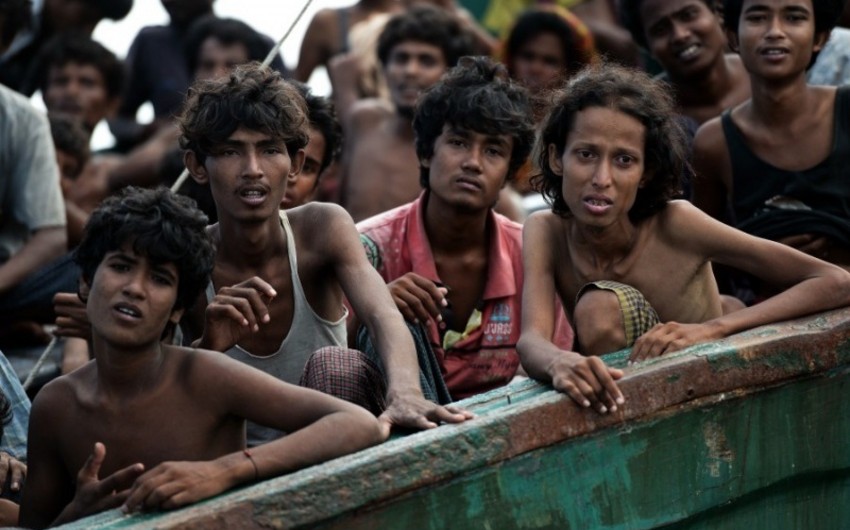 Baku. 27 September. REPORT.AZ/ Seven experts of United Nations appealed to the Government of Myanmar with a call to stop violence against Rohingya Muslims and to stop serious human rights violations, Report informs referring to the UN press service.

With this call, UN experts addressed a month after the tragic events in Rakhine State of Myanmar. On the night of Friday, August 25, in Rakhine state, militant groups attacked 26 police posts and an army base. As a result, 59 Myanmar security forces and 12 militants were killed. In this regard, the government conducted security operations in the state. The UN has received reports that serious violations of human rights have been committed and continue to be committed in these operations.

The UN experts stated that they have "credible data on serious violations of human rights and abuses committed against members of the Rohingya community." Data includes extrajudicial executions, excessive use of force, torture, ill-treatment, sexual violence and forced displacement. There were reports that the military burned about 200 villages and destroyed tens of thousands of houses.