Media: UK will not have chance to conclude new trade deals before Brexit 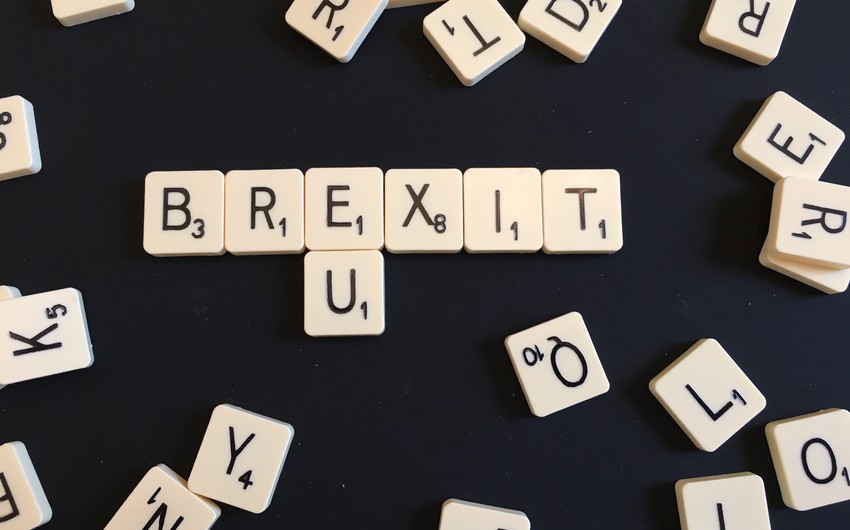 Baku. 18 January. REPORT.AZ / UK Authorities will not have chance to conclude new trade agreements, which should replace 40 contracts within the EU before Brexit, Report informs citing the Financial Times.

According to the newspaper, most of the agreements with the EU will lose force in the case of no-deal Brexit. The UK will not be able to conclude new deals until March 2019.

According to British officials, practically none of the new agreements is ready and unlikely to be signed by March.

Earlier, it was reported that the European Commission refused to revise the draft agreement on Brexit.