UK, Germany and Norway in new plea for aid to Syria 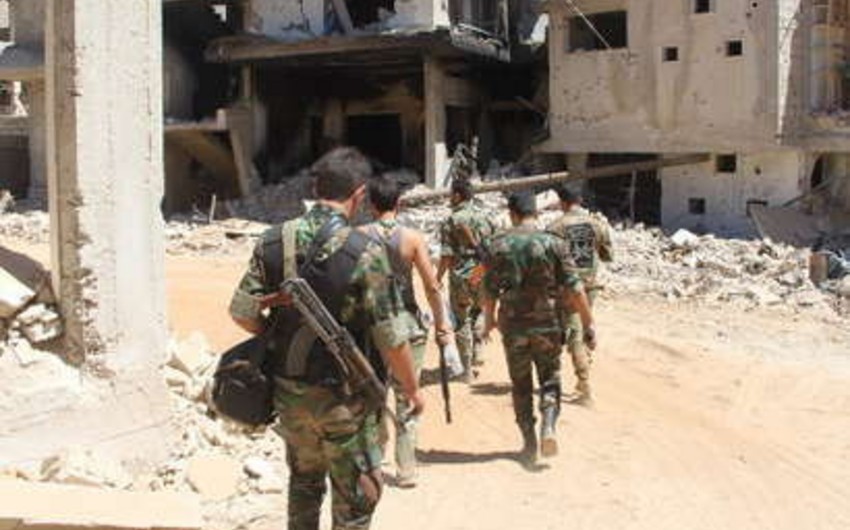 Baku. 4 February. REPORT.AZ/ World leaders have opened a donor conference in London with an urgent plea for billions of pounds in aid for refugees from war-torn Syria.

However, the conference has been overshadowed by the suspension of peace talks in Geneva on Wednesday, and intense fighting on the ground.