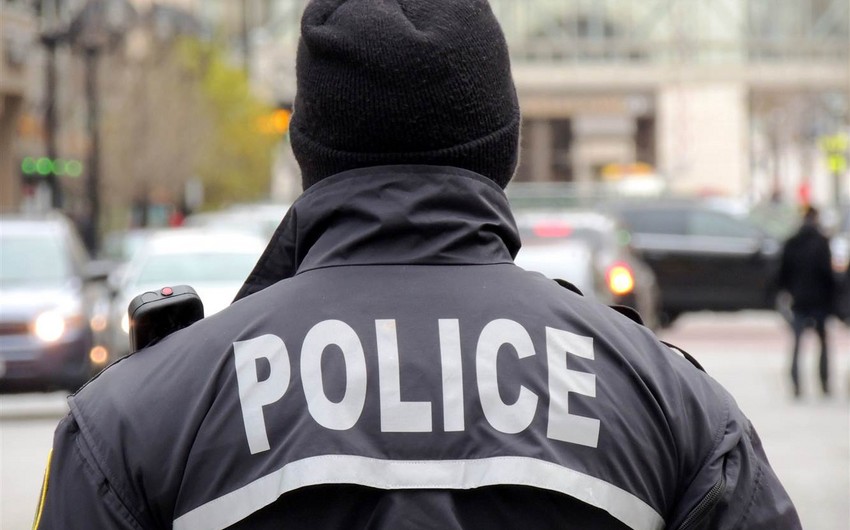 The criminals have stolen the money through fake contracts on steel supply. According to police, at least 21 such crimes have been committed. Each time, the financial institutions gave loans to fraudsters in the amount of tens of millions of crowns (millions of euros).
Four out of the suspects are in the Czech Republic. Three of them are Czech citizens, one is a citizen of another country. They may be sentenced to ten years in prison.
The first facts about the fraudulent agreements on the steel supply were revealed in 2013. The investigation was launched in 2017.