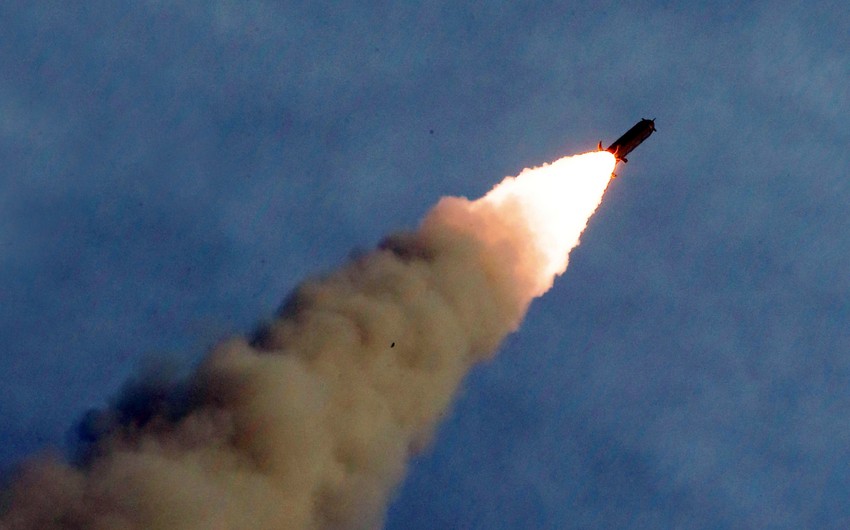 The UK has expressed concern about the missile launches carried out by North Korea and called on Pyongyang to return to dialogue with Washington, Report informs referring to a statement by the UK Foreign, Commonwealth & Development Office.

“We are deeply concerned that North Korea has again conducted two short-range ballistic missile tests. These tests are a clear violation of UN Security Council Resolutions and a threat to regional peace and security,” reads the statement.

“We urge North Korea to refrain from further provocations, and to return to dialogue with the US. It is critical that sanctions which target the DPRK’s unlawful weapons development remain in place while its programs exist. Alongside our allies and partners, the UK is committed to peace on the Korean Peninsula, upholding the rules-based international system and securing an end to North Korea’s illegal activities.”