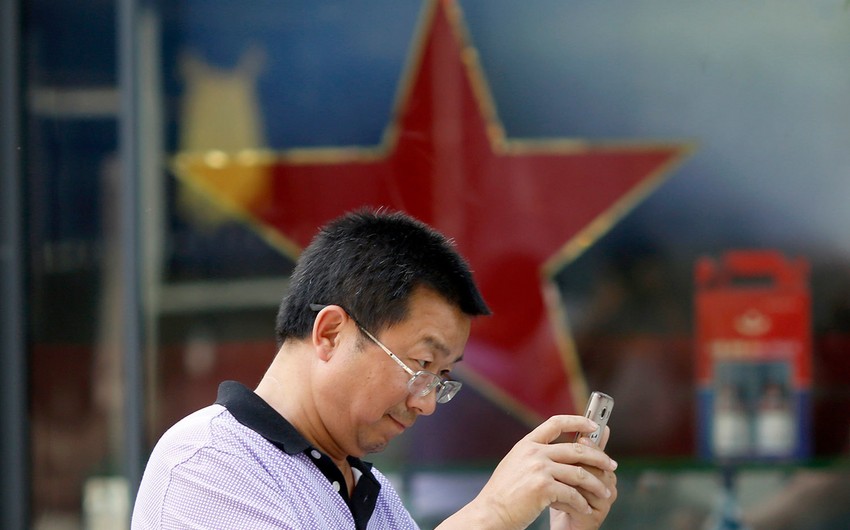 Almost 200 British academics are being investigated on suspicion of unwittingly helping the Chinese government build weapons of mass destruction, informs, referring to .

They are suspected of violating strict export laws intended to prevent intellectual property in highly sensitive subjects being handed to hostile states.

The individuals could face a maximum of ten years in prison if found in breach of the Export Control Order 2008.

A source told The Times that the government was preparing to send enforcement notices to up to 200 UK citizens working at more than a dozen British universities. The individuals are suspected of transferring world-leading research in advanced military technology such as aircraft, missile designs, and cyberweapons to China.

Security services are concerned that British intellectual property could fall into the Chinese government's hands, helping Beijing develop weapons of mass destruction. Officials also fear the technology could be used to repress political dissidents and minorities such as Uighur Muslims.

Many of the academics under investigation are suspected of unwittingly breaching the laws by striking commercial deals with Chinese companies.

"We could be seeing dozens of academics in courts before long," a source said. "If even 10 percent lead to successful prosecutions, we'd be looking at around 20 academics going to jail for helping the Chinese build super-weapons."

"Exporters of military goods and those engaged in the transfer of military technology specified in the Export Control Order 2008 require a license to export or transfer from the UK," a government spokesman said.