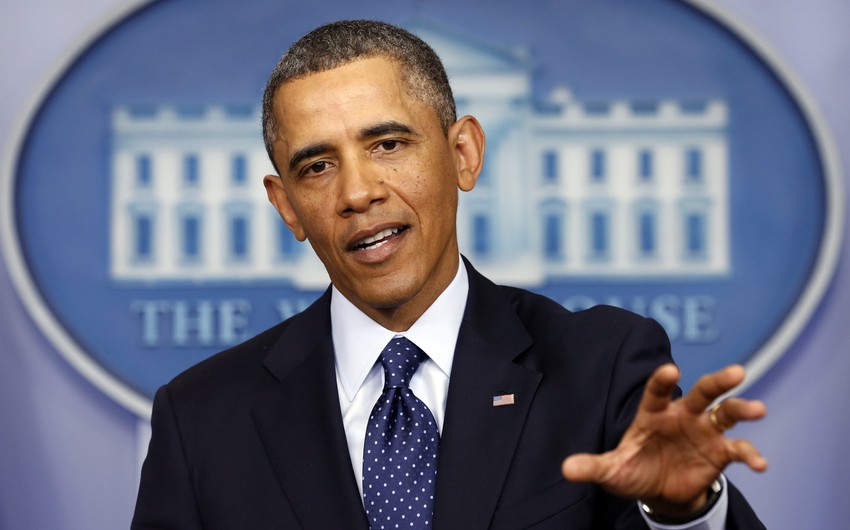 "Vietnam very much appreciates the U.S. decision to completely lift the ban on lethal weapon sales to Vietnam, which is the clear proof that both countries have completely normalized relation," Quang said through a translator at a joint news conference with U.S. President Barack Obama.

Obama said the United States was fully lifting the ban but the sale of arms would depend on Vietnam's human rights commitments.