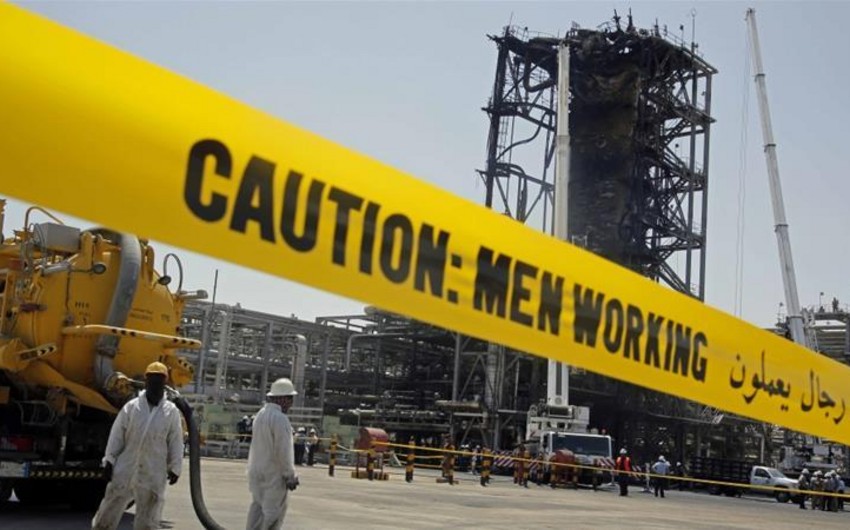 The United Nations is “unable to independently corroborate” that missiles and drones used in attacks on Saudi oil facilities in September “are of Iranian origin,” Report informs citing the RIA Novosti, Secretary-General Antonio Guterres told the Security Council on Tuesday.

The United States, European powers and Saudi Arabia have blamed the Sept. 14 attack on Iran. Yemen’s Houthi group claimed responsibility for the attacks, and Iran, which supports the Houthis, has denied any involvement.

Guterres said the United Nations examined debris of weapons used in attacks on a Saudi oil facility in Afif in May, on the Abha international airport in June and August and on the Saudi Aramco oil facilities in Khurais and Abqaiq in September.

“At this time, it is unable to independently corroborate that the cruise missiles and unmanned aerial vehicles used in these attacks are of Iranian origin,” he wrote in the report, seen by Reuters.

The attacks that targeted the Abqaiq and the Khurais oil plants caused a spike in oil prices, fires and damage and shut down more than 5% of global oil supply. Saudi Arabia said on Oct. 3 that it had fully restored oil output.