US: 3 dead in St. Louis shooting

US: 3 dead in St. Louis shooting Two women who live in the area said they had heard gunshots intermittently for much of the day before hearing a barrage of rounds. 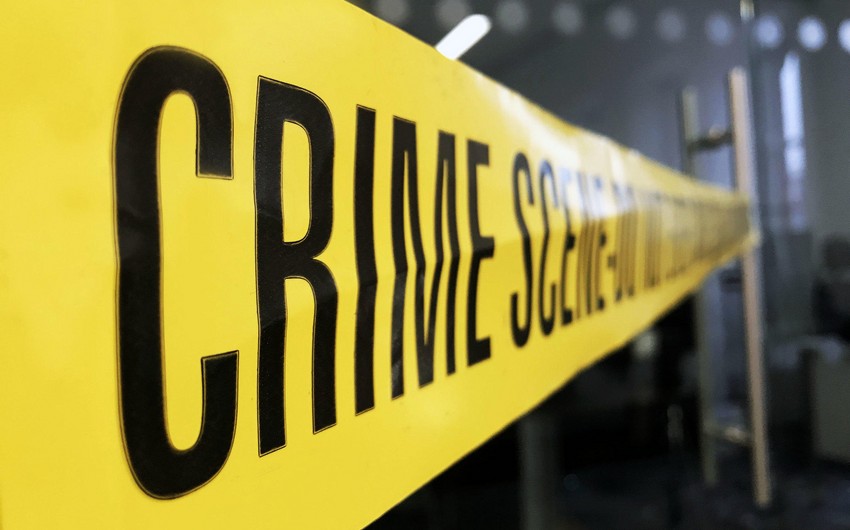 Three people were killed, and one person injured in a shooting Wednesday in the Walnut Park West neighborhood of north St. Louis.

Police received multiple reports of a shooting shortly before 2 p.m., and officers found four victims suffering from gunshot wounds in the 5500 block of Floy Avenue, near Emma Avenue.

Police spokeswoman Michelle Woodling said in a statement that three people were pronounced dead at the scene. One person suffered wounds to a leg. All of the victims were male, though the police did not give ages.

It wasn’t clear what prompted the gunfire — dozens of shots fired in the exchange — but authorities said it stemmed from a dispute between two groups. One victim was found inside a car, and another was found between two cars, a third not far away.

Police recovered one gun from the scene, but no suspects were in custody. Investigators put down at least 40 evidence markers in the street.

Two women who live in the area said they had heard gunshots intermittently for much of the day before hearing a barrage of rounds.

“This is ridiculous,” Denise West said. “We shouldn’t have to be living like this. We can’t even go to the grocery store.”

Donna Jones, a St. Louis School Board member, said she’s lived in the neighborhood for 25 years and said crime has gradually grown worse.

“Far too many young people have nothing to do,” she said. “This is a sad day.”

The shooting occurred near the location of another gun battle in January in which  before it careened into a school bus that was forced off the road and struck a house. Two people in the car and the school bus driver were injured.