Two people die after hospital fire in Sofia Two people died in a fire at the hospital named after Nikolay Pirogov in the Bulgarian capital, Report informs citing the TASS. 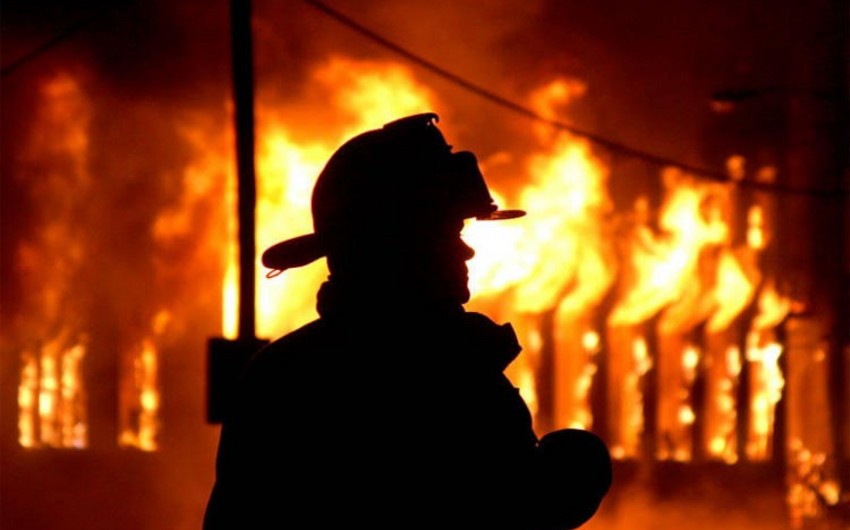 Two people died in a fire at the hospital named after Nikolay Pirogov in the Bulgarian capital, Report informs citing the TASS.

According to the press service of the Ministry of Internal Affairs, the fire broke out at around 4 am (about 06: 00 in Baku) in one of the hospital departments.

Two victims were found at the scene. 60 people were evacuated from the hospital.

"As a result of the incident, the fire killed two people who were in direct proximity to it. Currently, procedural and investigative actions are underway. The explosion was most likely caused by the damage to the oxygen equipment, one of the walls in the department was destroyed. Thanks to the rapid interference of firefighters-12 specialized rescue teams worked at the scene - and the work of the hospital staff, the rest patients of the clinic were immediately evacuated, " Interior Minister Mladen Marinov said.

Deputy Director of the hospital Nikolay Gabrovski said that the patients who died in the fire were in breathing apparatus.