Two killed, one injured in Arizona shooting Details of the incident are being investigated
883 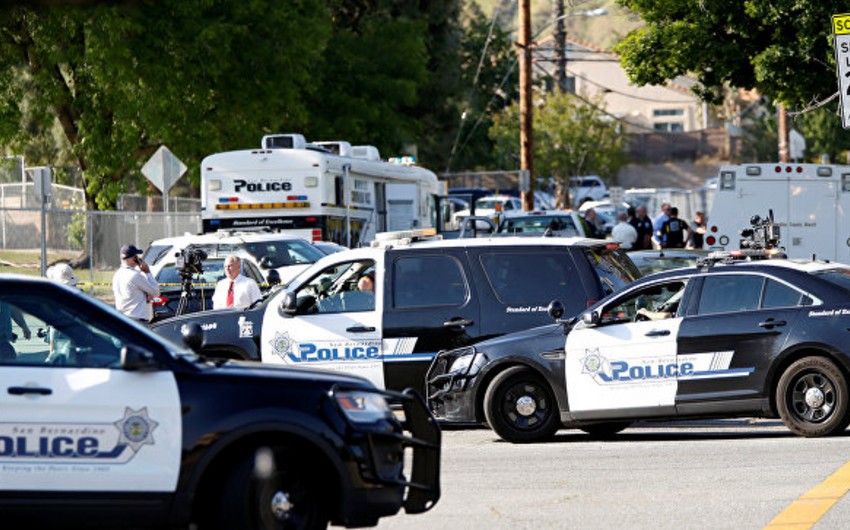 Baku. 15 April. REPORT.AZ/ Two men were killed Friday night in a shooting at an Arizona restaurant inside a mall, Report informs citing the CNN a sheriff's spokesman told reporters.

An altercation at the Firebirds restaurant inside the La Encantada mall in north Tucson led to a shooting about 7:30 p.m. (local time), Pima County sheriff spokesman Cody Gress said in a news conference.

The shooting was contained to the restaurant.

Several people were in the restaurant at the time, but only a woman was injured with a gunshot to the leg. She is being treated at a local hospital.

"All three individuals were known to each other, but the specifics of the relationship are unknown," Gress said.

Authorities said it's unclear what the altercation was about and how it erupted into a shooting.

Details of the incident are being investigated.