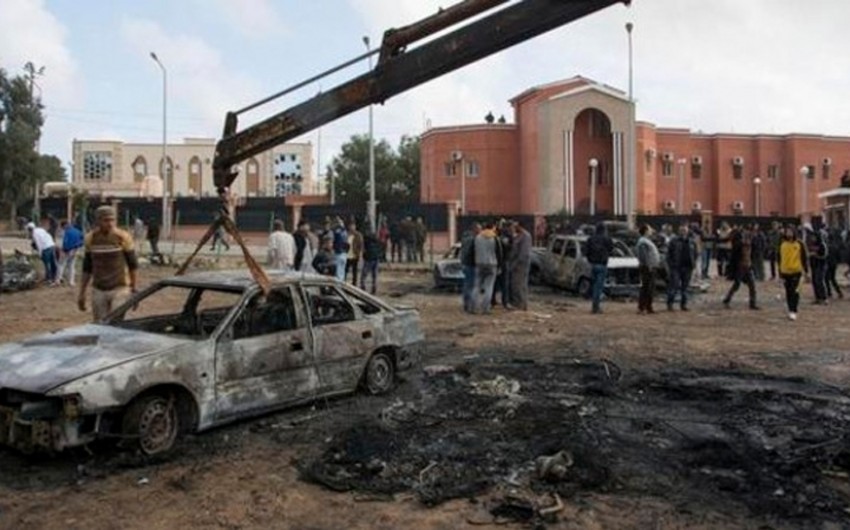 Eyewitnesses said the first explosion occurred at around 9:00 am near the foreign ministry in Zawit Dahmani neighbourhood, while the second car bomb went off near Abu Sittah Naval Base, which has become an administrative compound for UN-proposed government.

The distance between the two sites is about 2 km. No casualties were reported.

No group has claimed responsibility for the attack, but many locals have suggested that the two explosions do not carry the sign of ISIS attacks.

"They are not suicide attacks and they did not target police or army buildings, they are remote-controlled blasts," an eyewitness indicated.