​Two dead in plane crash near Nakusp, B.C. Single engine plane with Saskatchewan registration crashed after taking off from Kelowna
103 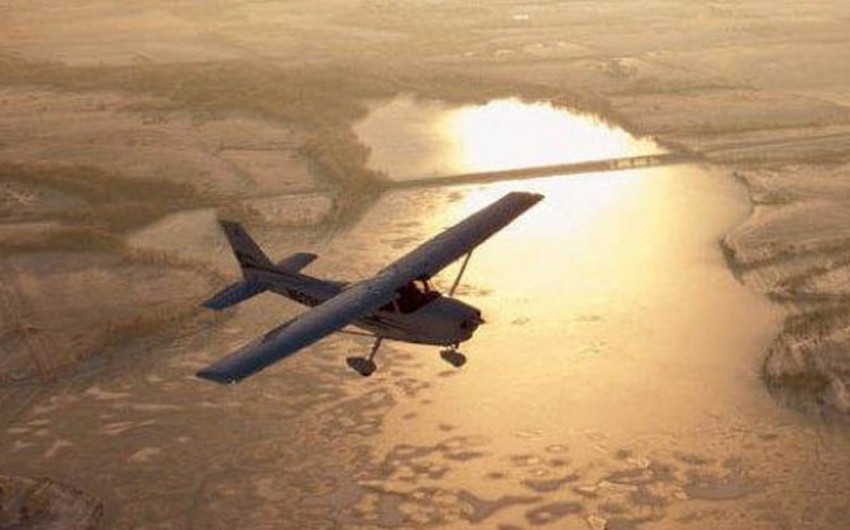 Baku. 13 April. REPORT.AZ/ A man and a woman have been killed in a small plane crash near Nakusp in B.C.'s Kootenay mountains, according the Transportation Safety Board of Canada.

Report informs citing CBC, the wreckage was detected in a valley approximately 50 kilometres northeast of Nakusp, near the community of Trout Lake B.C.

The plane is believed to have hit the ground at a steep angle.

The registered owner of the aircraft is from Wynyard, Saskatchewan.

The four-seater Rockwell 112D single engine aircraft left Kelowna just before noon on Monday, and was heading to Saskatchewan.

Another aircraft heard a distress signal at 1 p.m. PT.