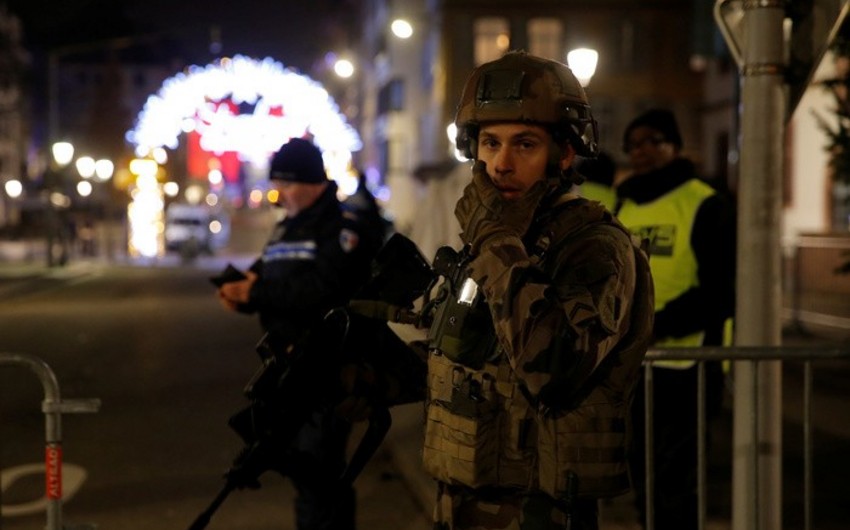 Baku. 12 December. REPORT.AZ Two brothers suspected in the shooting at the Сhristmas market in Strasbourg detained.

Report informs citing the Interfax that the due information disseminated by French newspaper Le Figaro.

Earlier it was reported that five people were detained over the incident.

Notably, the 29-year-old Chekatt Cherif opened fire in the center of Strasbourg.

According to the information provided by a source in French Prosecutor's office, the anti-terrorist division was engaged in investigation of the incident at the Department in Paris.

Police and gendarmes continue to search for the criminal who fled in a captured taxi car. It is known that he is wounded in the arm, and it is possible that he managed to leave France and move to Germany.