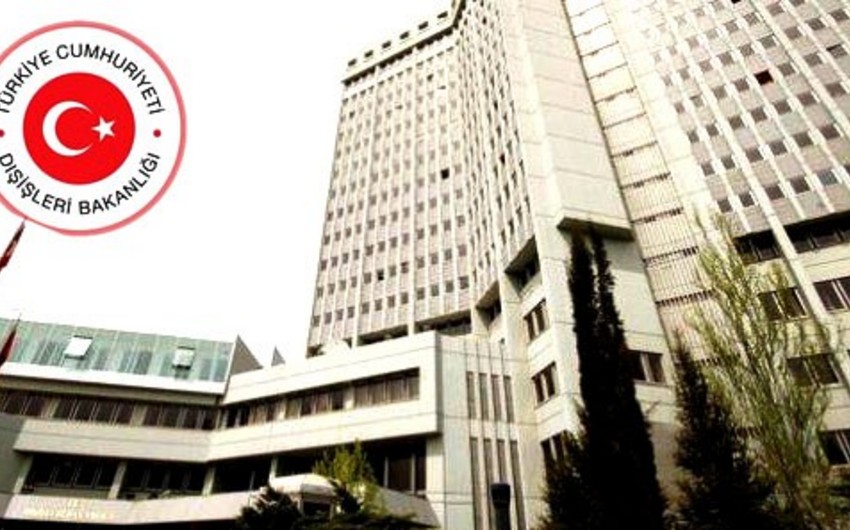 Baku. 1 August. REPORT.AZ/ Turkish Ministry of Foreign Affairs called on the conversation of Minister-Counselor of the German Embassy in Ankara due to the fact that Germany has banned the organization in Cologne teleconference with representatives of the Government of Turkey, Report informs citing the TASS.

The day before in Cologne was held a demonstration in support of President Recep Tayyip Erdoğan after the recent coup attempt. The event was attended by about 40 thousand people, especially Germans of Turkish origin.

It was originally planned that Erdogan and possibly representatives from the Turkish government will appeal to the teleconference to the participants of the action. However, the Federal Constitutional Court (FCC) in Germany the day before banned activists to organize such a broadcasting.