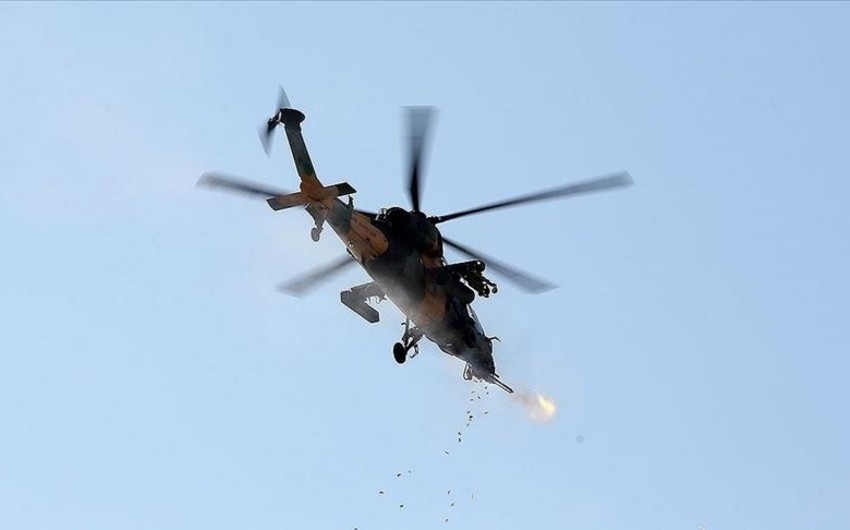 "Two PKK terrorists found in the region were neutralized by an ATAK helicopter. Thus, the number of terrorists neutralized during the operation reached 46," Turkey's National Defense Ministry said in a statement.