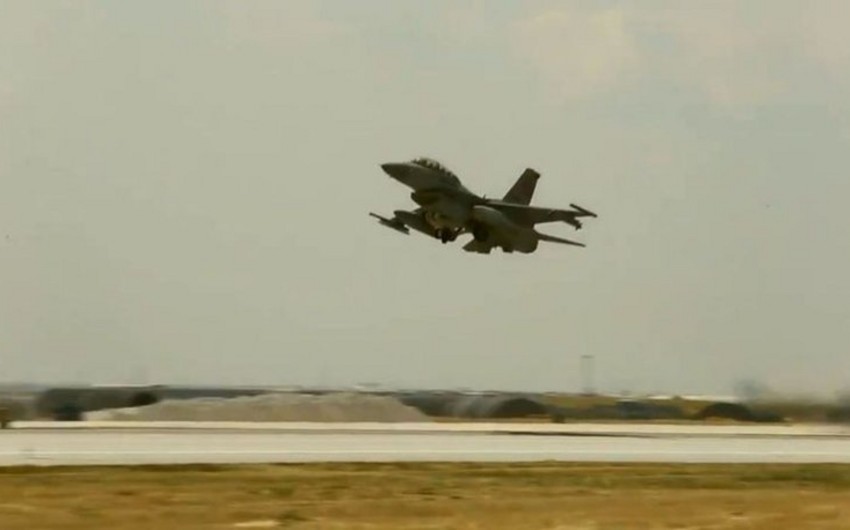 The ministry said the Turkish armed forces would continue the anti-terrorist raids in the north of Iraq.