Turkey evacuates embassy in Kabul Turkey has moved its embassy staff in Afghanistan to the airport area in Kabul, where the Turkish military is stationed 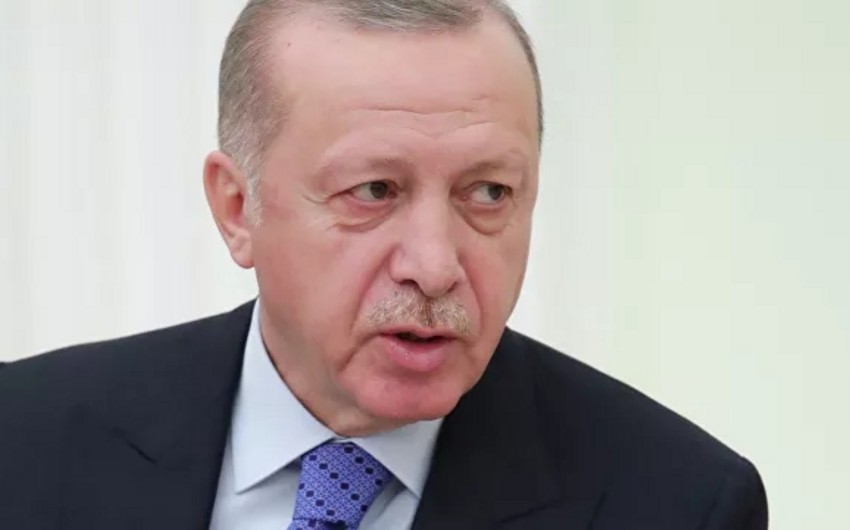 Turkey has moved its embassy staff in Afghanistan to the airport area in Kabul, where the Turkish military is stationed, President Recep Tayyip Erdogan said, Report informs referring to RIA Novosti.

“We transported the staff of our embassy to the place of deployment of our military in the airport area. There were held 3.5-hour negotiations with representatives of the Taliban. If necessary, these contacts will be continued,” Erdogan told reporters.

Thirteen US service members and at least 100 people have been killed in two bombing attacks outside Kabul’s airport.

The deadly blasts came on Aug. 26 as the US and other Western countries raced to complete a massive evacuation of their citizens and Afghan allies following the Taliban takeover of the country.

ISIS in Khorasan, known as ISIS-K, has claimed that an ISIS militant carried out the suicide attack, but provided no evidence to support the claim.