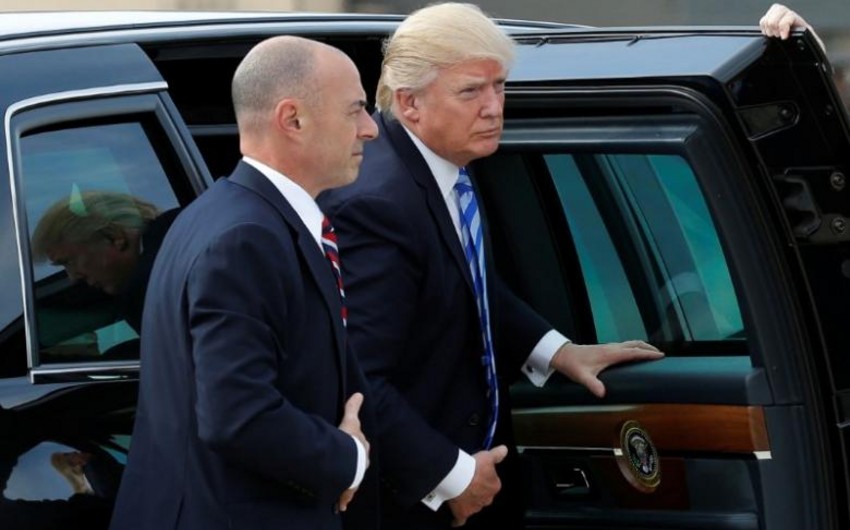 Baku. 18 April. REPORT.AZ/ The US President Donald Trump intends to sign an order to stimulate domestic production. Trump will also use the "buy American and hire American" order to seek changes in government procurement practices to increase the purchase of American products in federal contracts.

The order will call on to propose reforms to ensure H-1B visas are awarded to the most skilled or highest paid applicant.

As a result, 80% of workers who arrived in the United States on an H-1B visa receive less than the average salary of their industry. One of the expected effects of tightening the visa policy for migrants should be the establishment of higher wages and a higher level of employment for Americans.