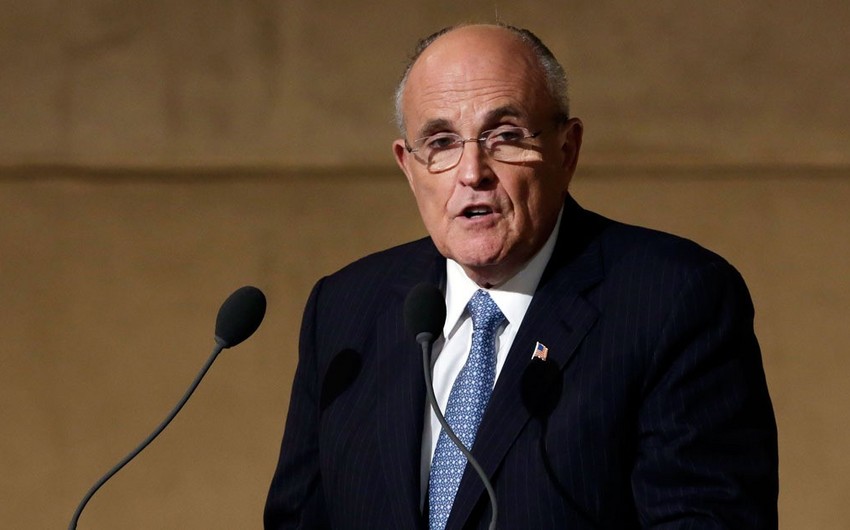 Mr. Giuliani said on Thursday that he had hoped to meet in Kiev, the Ukrainian capital, with the nation’s president-elect and urge him to pursue inquiries that could yield new information about two matters of intense interest to Mr. Trump. One is the origin of the special counsel’s investigation into Russia’s interference in the 2016 election. The other is the involvement of former Vice President Joseph R. Biden Jr.’s son in a gas company owned by a Ukrainian oligarch.

Giuliani stated that he canceled his trip to Ukraine because he believed he would be “walking into a group of people that are enemies of the president, and in some cases, enemies of the United States and in one case, an already convicted person who has been found to be involved in assisting the Democrats with the 2016 investigation.”

“Zelensky is surrounded by people who are enemies of the president [Trump], and people who are -- at least [in] one case -- clearly corrupt and involved in this scheme," he said.