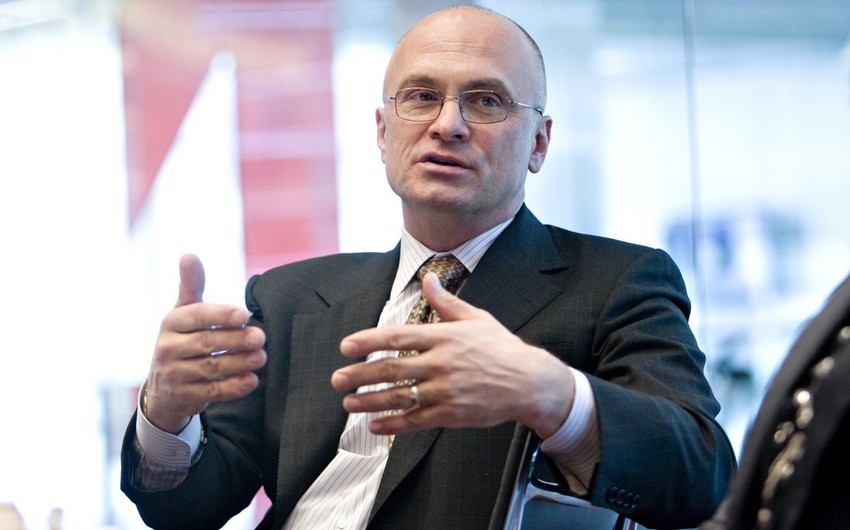 Baku. 16 February. REPORT.AZ/ The candidate nominated by President Donald Trump for labor secretary, entrepreneur Andrew Puzder had to withdraw his candidacy, facing fierce opposition in part related to the fact that he employed an undocumented immigrant housekeeper.

"After careful consideration and discussions with my family, I am withdrawing my nomination for Secretary of Labor," Puzder said in his statement. “While I won't be serving in the administration, I fully support the President and his highly qualified team."

Puzder lost support of several senators after admitting that he had employed illegal immigrant as housekeeper, who worked for him for five years.