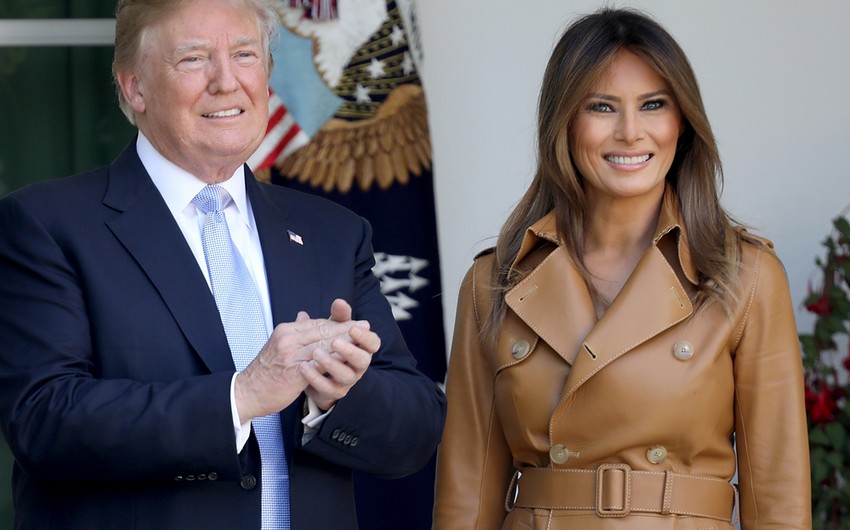 President Trump and first lady Melania Trump have both requested mail-in ballots for the upcoming Florida primaries despite the president's frequent criticism of mail-in ballot systems in the US, Report saysç citing TASS.

The president, who changed his permanent residence from New York to Florida during his first term in office, cast a ballot to be counted Aug. 18 in the state's congressional primary elections.

A request from the first couple was posted online by Palm Beach County election officials on Wednesday. A ballot will be picked up and delivered to the president's Florida residence of Mar-a-Lago before it will travel to Washington, D.C., for their votes.

Trump has frequently claimed that the practice of voting by mail will lead to voter fraud. However, there is scant evidence to suggest that this is the case.

"With Universal Mail-In Voting (not Absentee Voting, which is good), 2020 will be the most inaccurate and fraudulent election in history," he tweeted in late July.

"It will be a great embarrassment to the USA Delay the Election until people can properly, securely and safely vote???" he added at the time.