Trump picks handbag designer to be envoy to South Africa 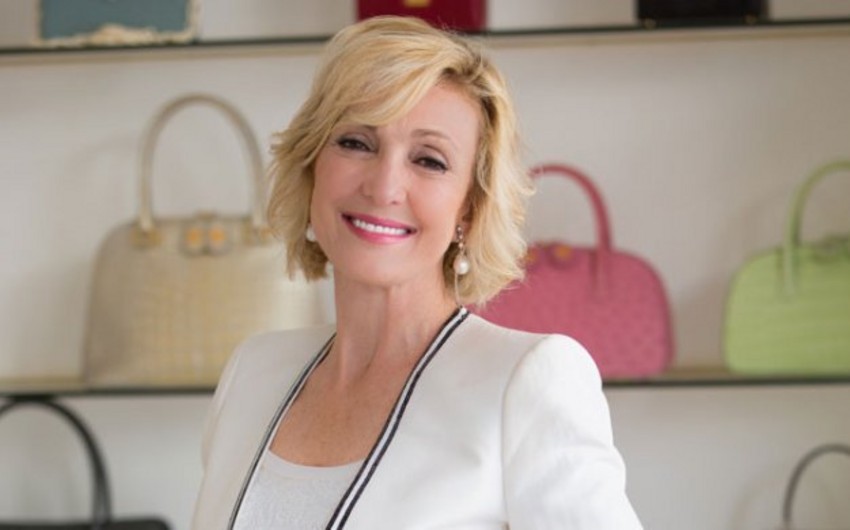 Marks is known for luxury handbags in exotic animal skins, such as ostrich and alligator, with prices that can hover above $19,000. She is also a member of Trump's exclusive Mar-a-Lago resort.

According to a source familiar with the club, Marks was born and raised in South Africa, where she attended the University of the Witwatersrand and the Institute of Personnel Management in Johannesburg. The White House said in a statement that Marks speaks Afrikaans and Xhosa, two of South Africa's languages.