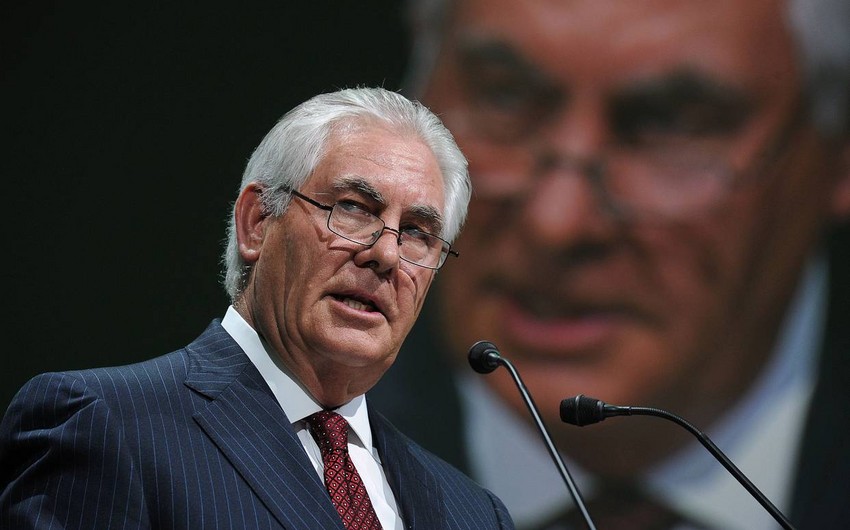 Report informs, referring to CBS News, confirmation process could get heated due to Tillerson's relationship with Russia's president and Moscow's reported role in U.S. election.

Notably, Rex Tillerson, 64-year-old executive is the head of the largest oil company in the world. It operates in dozens of countries -- including Russia, which has sparked controversy recently for the Kremlin’s alleged involvement in the U.S. elections -- and has oil and natural gas interests on six continents.

Tillerson began his career at Exxon in 1975 as an engineer.