Trump: I will have very good relations with Putin

Trump: I will have very good relations with Putin I think, I can get along with him" 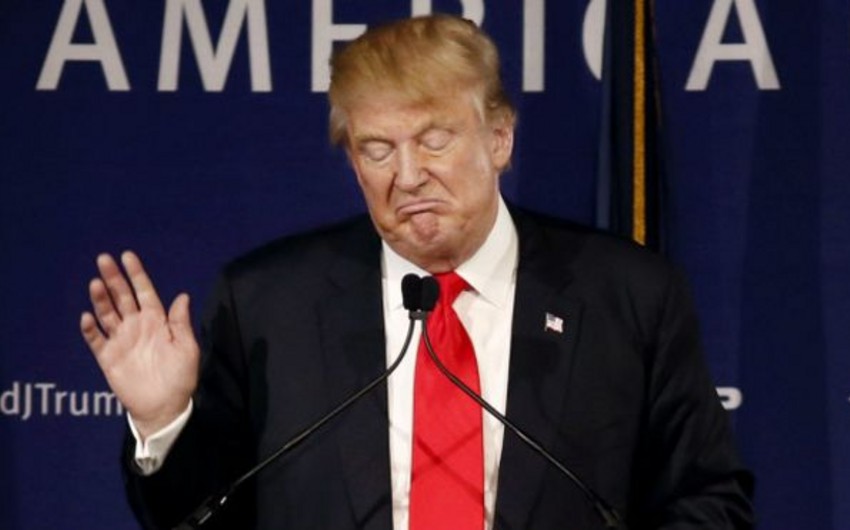 Baku. 8 September. REPORT.AZ/ US presidential candidate from the Republican Party, Donald Trump said that if he wins the elections, he will have "very good relations" with Russian President Vladimir Putin and Russia, Report informs referring to the BBC.

"I think, I can get along with him. In the framework of the (Russian) system he was better leader than our president", said Trump, speaking at the veterans’ forum.

Speaking of Putin, Trump said that the Russian president's approval rating is 82%.