Trump has no plans for third political party 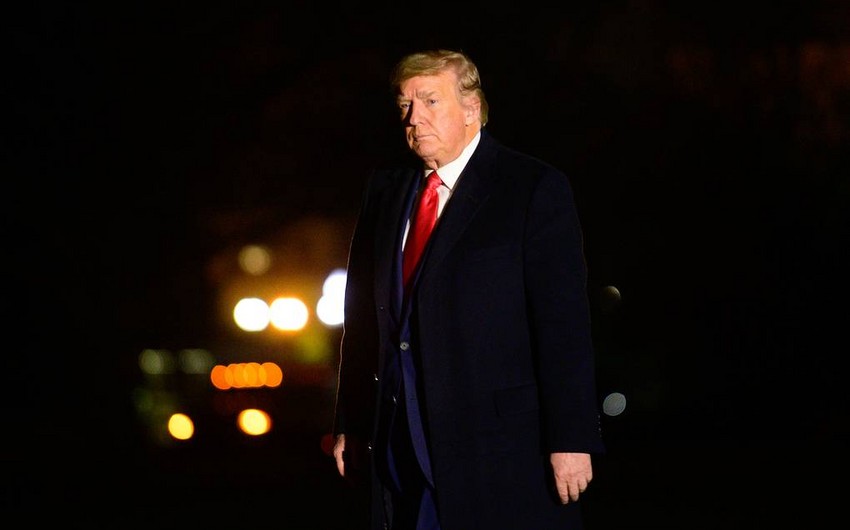 Former President Donald Trump has reportedly dropped plans to create a third political party and instead focus his energies on helping Republicans win back the House and Senate in the 2022 midterms, Report mentions, citing Fox News.

Since leaving the White House, speculation has mounted as to what Trump's presidential plans may be. He has left the door open to another presidential run in 2024, and rumors have swirled that he would run as a third-party candidate, which would badly splinter an already fractured GOP.

But Trump's 2020 campaign senior adviser Jason Miller said on Sunday that Trump "has made clear his goal is to win back the House and Senate for Republicans in 2022."

"There's nothing that's actively being planned regarding an effort outside of that, but it's completely up to Republican Senators if this is something that becomes more serious," Miller said.

Earlier, the Wall Street Journal newspaper, citing informed sources, reported that Trump had discussed creating a new political party in recent days, which he would like to call the Patriotic Party.