Trump disappoints Armenian community in US 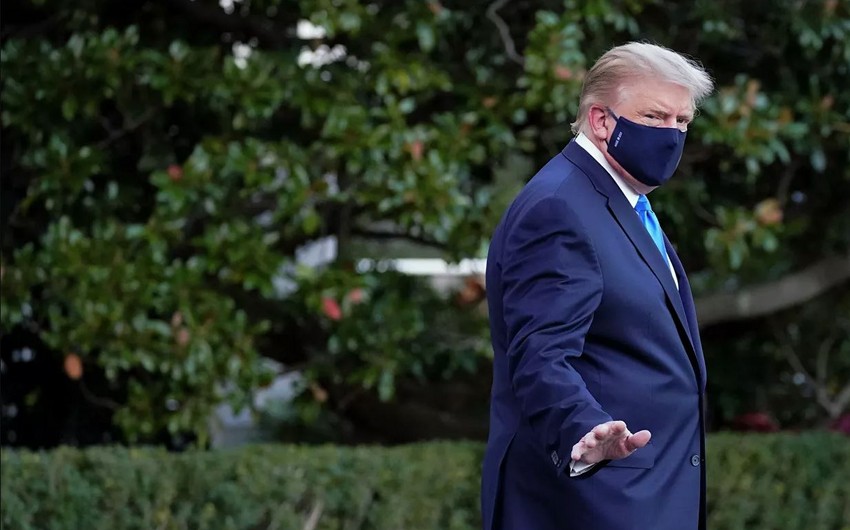 President Trump’s silence on a weeks-long conflict in the southern Caucasus is roiling the Armenian community in the US, expressing outrage over a lack of action by the administration, Report says, citing .

The Armenian American community, which numbers about 1.5 million, has called for the president and Congress to condemn Azerbaijan for an outbreak of fighting last month in the contested territory of Nagorno-Karabakh that they view as part of their historic homeland.

“Even a single tweet from Trump calling for peace — and we’re not even talking about standing by or with Armenia at this point — talking about a call for peace, as simple as that. And even that is not happening,” said Arsen Kharatyan, who helped organize the protest.

Besides, Armenians noted that the issue is unlikely to turn the presidential race, but its 2020 implications.