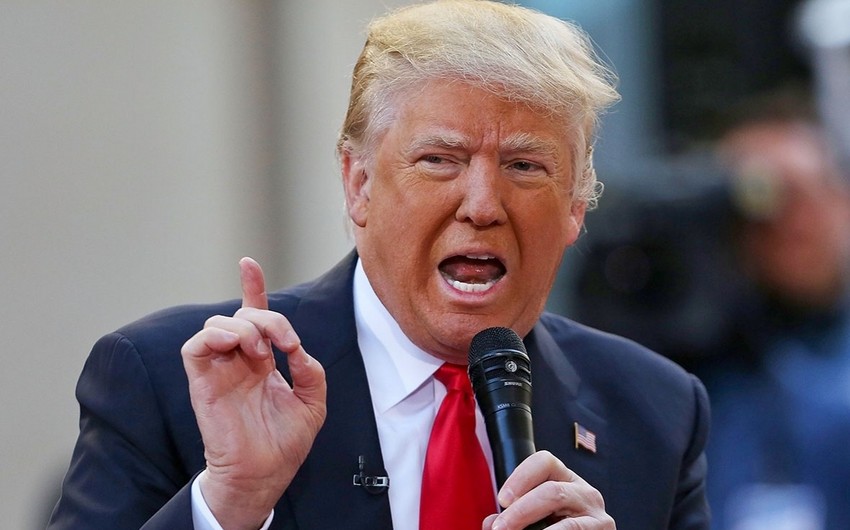 Baku. 11 September. REPORT.AZ/ The administration of US president Donald Trump is considering sanctions against China in connection with the violation of human rights in the Xinjiang Uyghur Autonomous region (XUAR).

Report informs citing the American edition of the New York Times that , according to the administration of the US President, the Chinese authorities systematically violate the rights of the Muslim minority, including the Uyghurs, in the country. Thus, the newspaper reports that special camps for "re-education" of Muslims are organized in the district.

The newspaper writes that the US has never imposed sanctions against China for human rights violations, however now this issue is discussed in the White house, the Ministry of Finance and the State Department. According to the publication, as a "punishment" it envisages, in particular, restrictions on the supply of American surveillance technologies that are used by the Chinese authorities to spy on the Uyghurs.