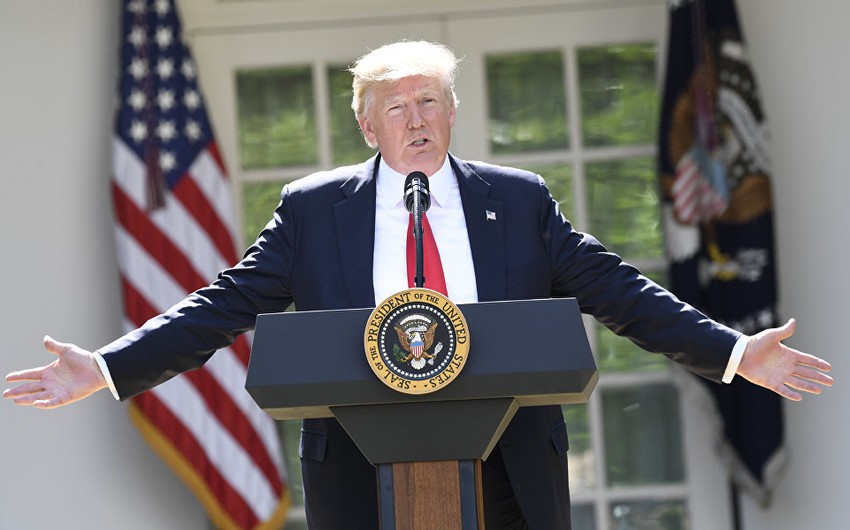 Trump also highlighted that Islamabad’s policy causes a threat, as Pakistan and India are “the states that have nuclear weapons; their relations may grow into a conflict”.

The President recalled that in the past, Pakistan was a valuable partner for the United States; servicemen of both countries fought against common enemies.