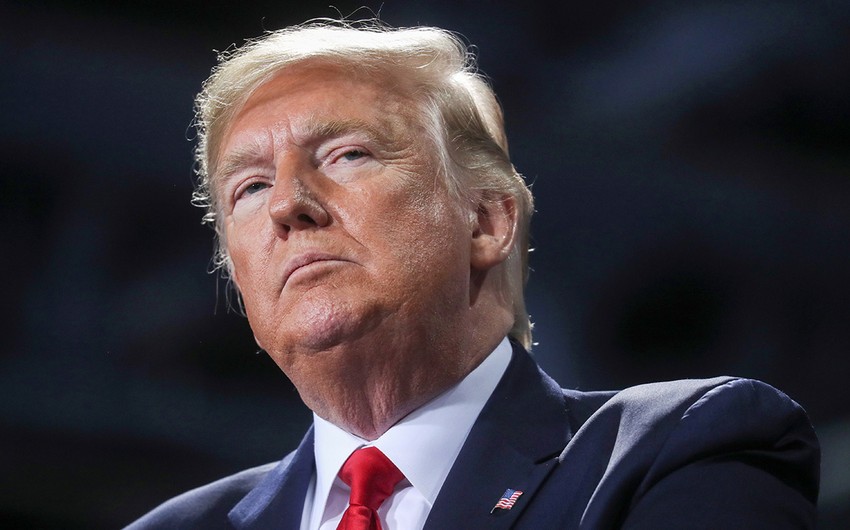 On August 21, Joe Biden agreed to run for President of the United States as the Democratic candidate. The politician chose Senator Kamala Harris as the Vice-presidential candidate. On August 24, the US Republican party officially appointed the White House's current head, Tump, as the country's presidential candidate for a second term. The candidate for the post of Vice President of the United States is nominated by Mike Pence, who still holds this position.