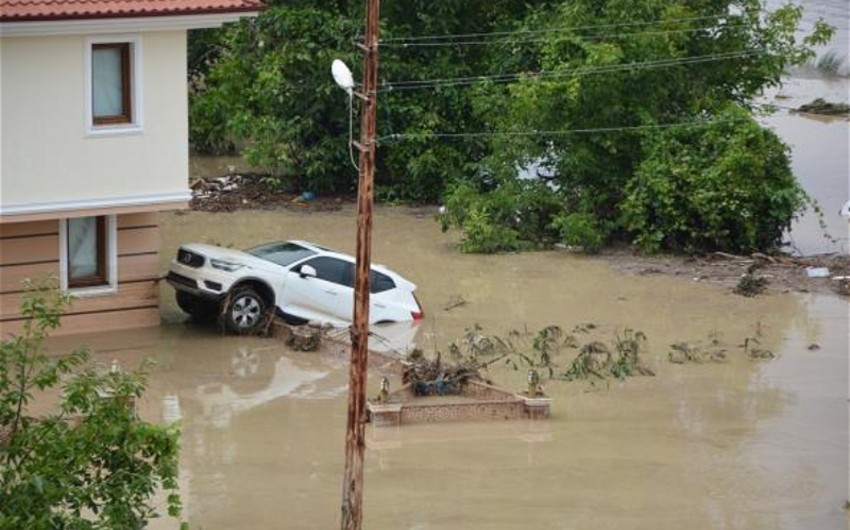 Authorities warned that the death toll could rise, as 20 people are still unaccounted for. Nearly 100 others had to be rescued from flooded homes and cars, the North Carolina Department of Public Safety said in a news release.

Even as the water receded, Haywood County residents were grappling with the destruction. Officials estimated that about 500 families had been displaced by the damage, and some lost their homes. Rockslides closed roads, one college's hallways flooded, and at least ten bridges were damaged or destroyed, officials said in a Facebook post.

Haywood County and at least seven other western North Carolina counties declared a state of emergency on Tuesday evening as the storm approached, warning that there was a potential for landslides, flooding, structural damage, and unsafe road conditions. The mountainous county had requested residents in low-lying areas near the Pigeon evacuate, warning them to "seek higher ground immediately."