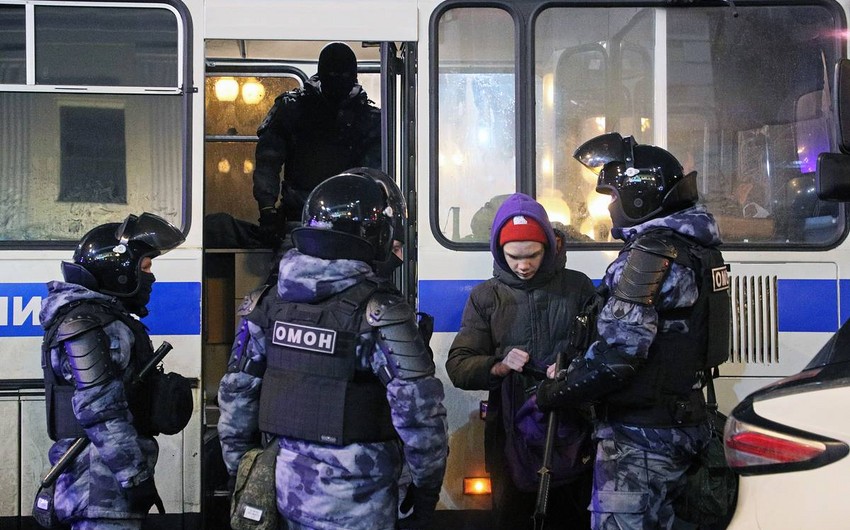 Authorities initially said Eloise had only caused minor damage in Mozambique's port city of Beira but that it was too early to gauge the full extent of the damage across the rest of the region.

Mozambique's National Institute for Disaster Risk Management and Reduction (INGD) said investigations had shown that Eloise had injured 12 people and displaced 6,859. The region's Buzi district had been particularly hard hit with wind speeds of up to 150 kph.