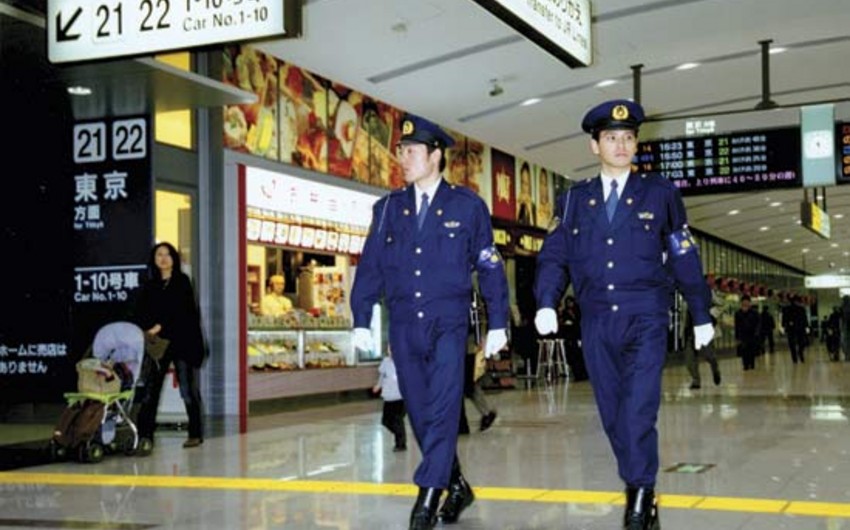 Baku. 22 January. REPORT.AZ/ Civil Defense Services of Japan for the first time held evacuation in Tokyo, during a drill based on the scenario of an incoming missile attack in the Japan capital, Report informs referring to Interfax.

Around 350 people participated in the evacuation drills.

The drill was held in an amusement park in Tokyo's Bunkyō region and in Kōraku-en train station. After the J-Alert emergency advisory system gave notice of a missile launch in the drill, participants evacuated to underground facilities under the guidance of police officers.

According to exercise script, 10 minutes were given for evacuation before "rocket" reaches. The drill mainly related with the situation around the DPRK.