Tillerson calls Saudi Arabia and Iraq to unite against Iran 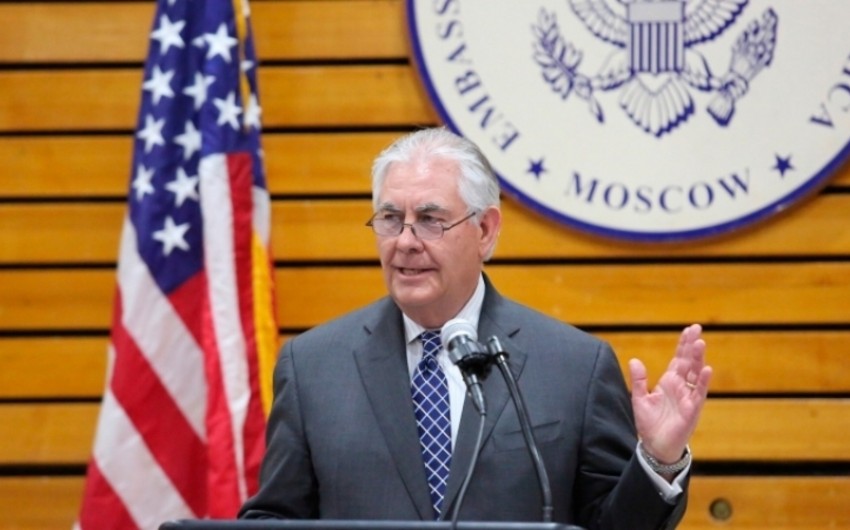 Baku. 23 October. REPORT.AZ/ The US Secretary of State Rex Tillerson called Saudi Arabia and Iraq governments to unite their efforts to prevent the “malign behavior” of Iran and stressed the importance of other countries to halt any business they do with Iran.

Report informs referring to the CBS TV channel, he said at the meeting with Saudi Foreign Minister Adel al-Jubeir.

“We believe this will in some ways counter some of the unproductive influences of Iran inside of Iraq,” said Tillerson.

He also urged Iranian government to withdraw its volunteers from Iraq.