Three people killed during collision of battle planes in Myanmar 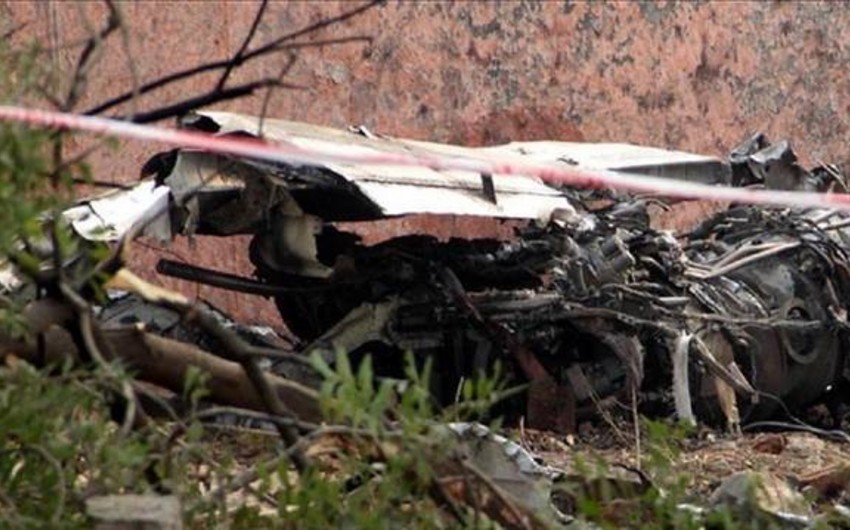 Baku. 16 October. REPORT.AZ / At least three people were killed during the collision of two battle planes in the Central part of Myanmar, Report informs citing Xinhua.

According to the Air Force of the Republic, the incident occurred in the Mague region. During the flight, one of the planes touched the wing of another after crash situation.

As a result of the incident, two pilots were killed. Another victim of the accident  was a girl who was hit by the wreckage of planes.