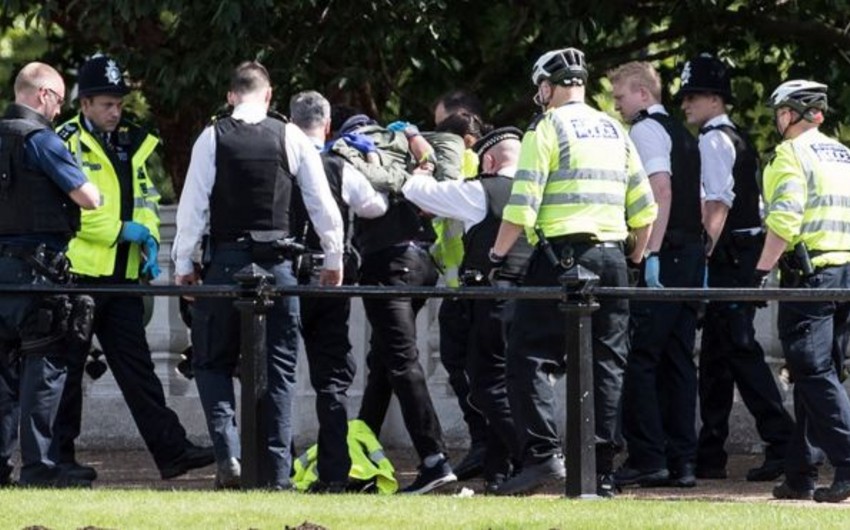 Baku. 24 May. REPORT.AZ/ Police have arrested another three men Wednesday in connection with Monday's terrorism attack in Manchester amid fears there may be an explosives expert still at large in Britain who supplied the nail bomb that left 22 people dead. Salman Abedi’s 23-year-old brother was arrested on Tuesday.

Thus, the number of people taken into custody in the investigation reached four people.

The UK terror threat level is now up to its highest level of "critical", meaning more attacks may be imminent.