Three blasts in Thailand kill 1 soldier, wound 35 6,700 people killed in the region over past 13 years 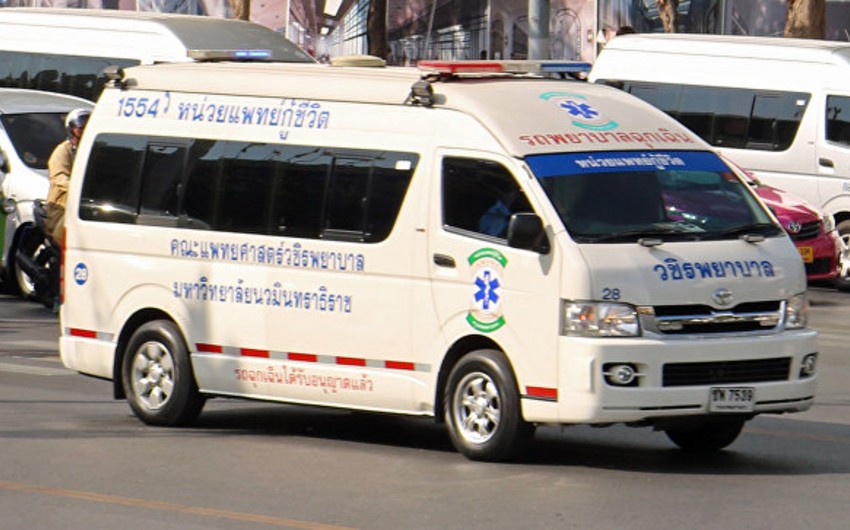 One soldier was killed and 18 military and a civilian wounded as a result of the explosion in Kabang district, Yala.

The second explosion occurred in the immediate area. Two servicemen were injured as a result, nearby car damaged.