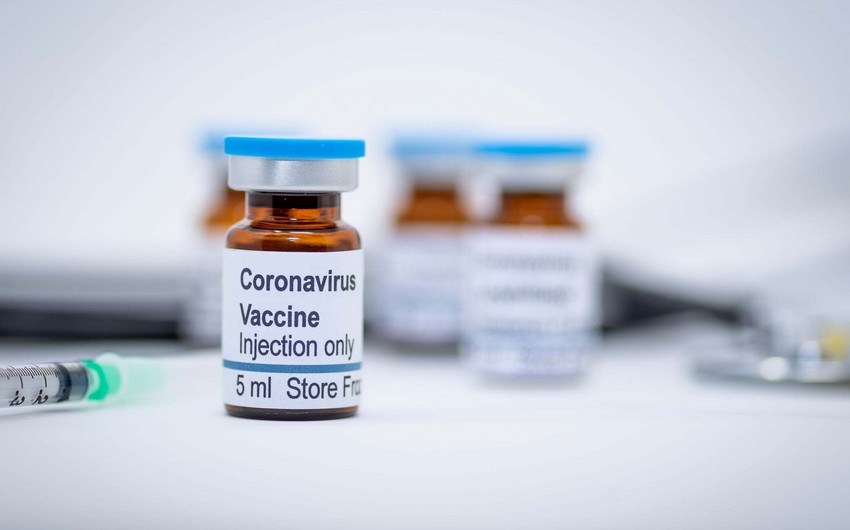 According to Airfinity analysts, the United States, Great Britain, Japan, and the European Union countries intend to buy another 1.5 billion vaccines due to unopened supplies and deals.

Experts fear that this "aggressive procurement" will put other countries in a bad position.

The US and the United Kingdom have signed agreements with Sanofi and GlaxoSmithKline Plc, while Japan has signed a deal with Pfizer.

The authors of the article are concerned that the dose of the vaccine will not be enough for the entire world population.