​The UN hopes to put an end to HIV epidemic by 2030 UN Deputy Secretary General: We can reduce mortality, we can reduce the number of new cases of the disease
2422 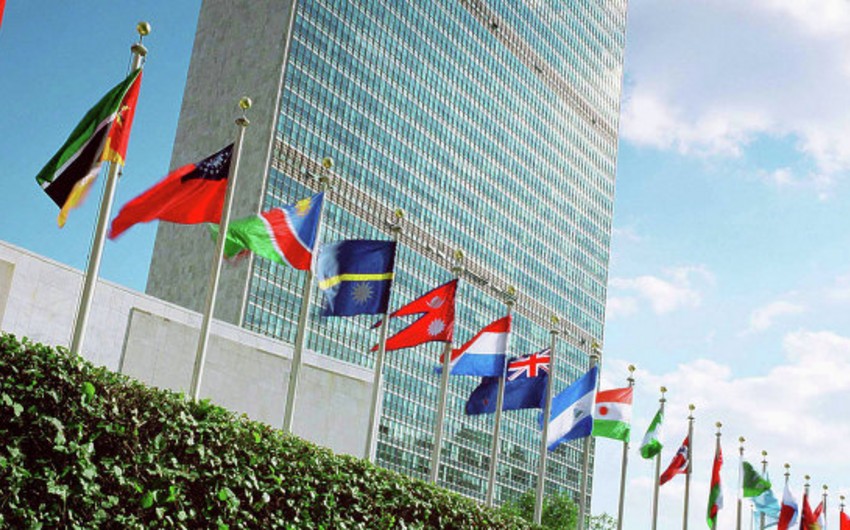 Baku. 25 March. REPORT.AZ/ The UN hopes that the goal to end the HIV epidemic in the world by 2030 will be realized.

Report informs, this was stated by the Deputy Secretary General of the United Nations Michel Sidibé, on the sidelines of the International Conference on HIV / AIDS in Eastern Europe and Central Asia.

"We look forward to it ... Zero deaths, zero new infections, zero discrimination - these figures would have been the most important factor for achieving the goal of sustainable development", - said Sidibé, commenting on the question of how real is the point of the need, which was included to the goal of sustainable development of UNAIDS, to halt the HIV epidemic in the world by 2030.