U.S. to impose sanctions on Hong Kong leader: Bloomberg The U.S. State and Treasury departments did not immediately respond to requests for comment. 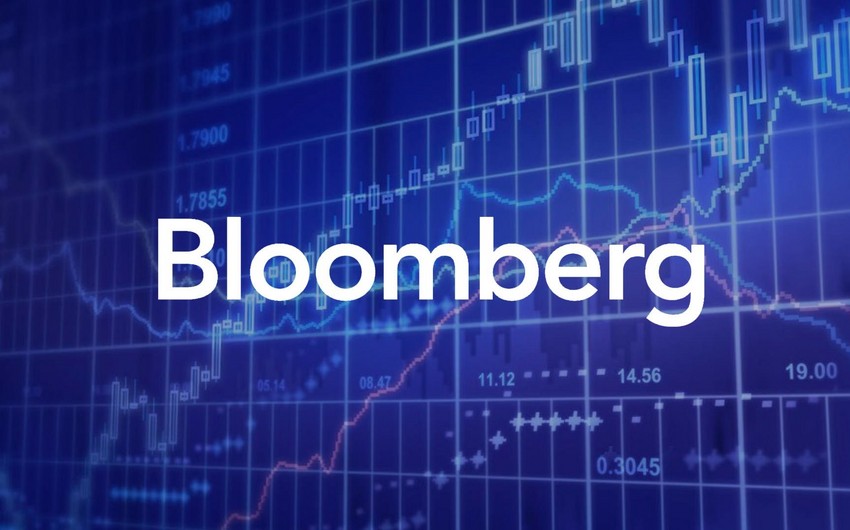 Bloomberg, which cited three people familiar with the matter, said the sanctions would be imposed under an executive order Trump signed last month to punish China for its moves against dissent in Hong Kong.

The U.S. State and Treasury departments did not immediately respond to requests for comment.

Tensions between the United States and China have been increasing daily. On Friday, China’s foreign ministry said it firmly opposes executive orders that Trump announced this week to ban U.S. transactions with the Chinese owners of the WeChat and TikTok apps.

The Hong Kong Autonomy Act, which Trump signed last month, allows him to impose sanctions and visa restrictions on Chinese officials and financial institutions involved in the imposition of new national security law in Hong Kong.

Last month, Carrie Lam postponed a Sept. 6 election to Hong Kong’s legislature by a year because of a rise in coronavirus cases, dealing a blow to the pro-democracy opposition that had hoped to make huge gains.

The United States condemned the move, saying it was the latest example of Beijing undermining democracy in the Chinese-ruled territory.