The Netherlands and Belgium to join operations against IG 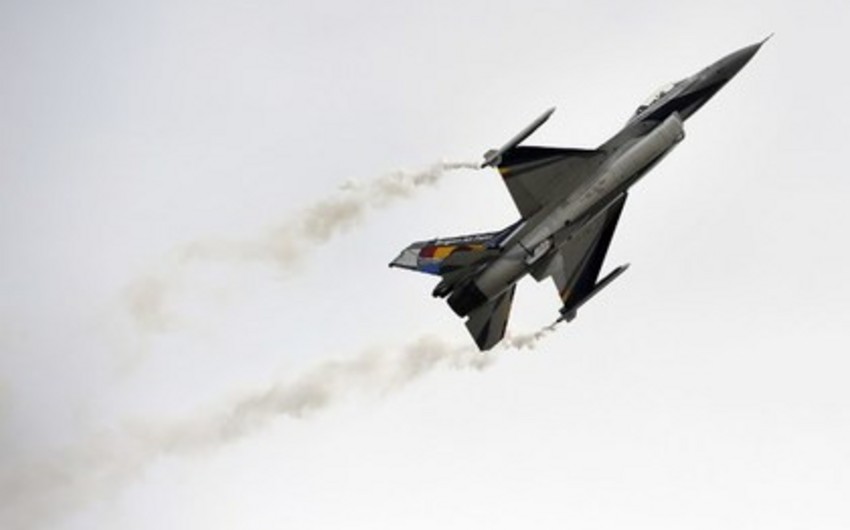 Baku. 25 September. REPORT.AZ/ Authorities of Belgium and the Netherlands have decided to take part in operations against the radical group "Islamic state" (IG) in Iraq, Report informs referring to the Agence France-Presse.

Both countries are planning to send six F-16s in support of the United States and France, which are already at war with the militants of the IG. The aircraft will be based in Jordan.

Belgium will also send 120 staff. Netherlands will form a group of 250 people for that. The Dutch sent 130 military trainers to Iraq.

Neither Belgium nor the Netherlands are not yet ready to participate in air strikes on Syrian territory since these actions have not received international approval.