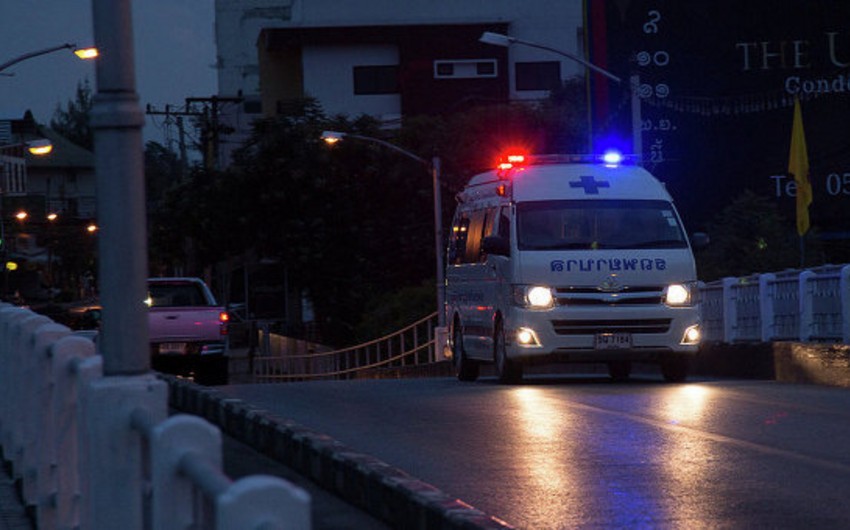 Baku. 19 January. REPORT.AZ/ A woman was killed and seven other people wounded, one of them seriously, by two explosions that rocked a restaurant in Thepha district on Monday night, Report informs referring to the Russian media, local media reports.

About 11.30pm a hand grenade was lobbed into a restaurant-cum-karaoke on Soi Sawan beach in tambon Ko Saba of Thepha district.

Ms Thongchan, one of the wounded, lost her left leg in the explosion.

Shortly after, a bomb went off in front of the same premises, about 10 metres from the first spot. Nobody was hurt in the second explosion.