WHO: World is on brink of “catastrophic moral failure”

WHO: World is on brink of “catastrophic moral failure” The global scramble for shots has intensified as more infectious variants of the virus circulate. 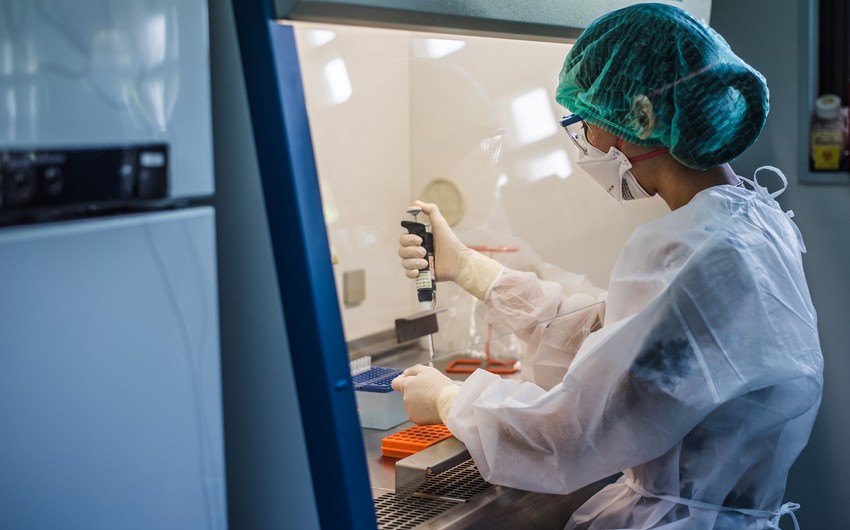 The world is on the brink of a “catastrophic moral failure” over COVID-19 vaccine distribution. The head of the World Health Organisation (WHO) warns that he urges countries and manufacturers to share doses more fairly across countries.

Tedros Adhanom Ghebreyesus said on Monday that prospects for equitable distribution are at “serious risk” just vaccine-sharing scheme COVAX aims to start distributing inoculations next month. COVAX is a WHO-led initiative that aims to provide COVID-19 vaccines to poor countries.

He noted 44 bilateral deals were signed last year, and at least 12 have already been signed this year.

“This could delay COVAX deliveries and create exactly the scenario COVAX was designed to avoid, with hoarding, a chaotic market, an uncoordinated response, and continued social and economic disruption,” he said.

Such a “me-first approach” left the world’s poorest and most vulnerable at risk, he said at the opening of the body’s annual Executive Board meeting in a virtual format.

“Ultimately, these actions will only prolong the pandemic.”
The global scramble for shots has intensified as more infectious variants of the virus circulate.

Tedros cited an example of inequality that more than 39 million doses of vaccine administered in 49 higher-income countries. In contrast, just 25 doses had been given in one emerging country.

Earlier this month, he appealed to drugmakers and wealthier countries to “stop making bilateral deals,” saying they hurt an UN-backed effort to widen access. Tedros did not single out any countries or companies.